A 12-year old boy has died after a devastating Trampoline Park Accident. Matthew Lu was on a climbing wall inside of the trampoline park facility, when he somehow fell 15 feet down and his head hit the floor below. Although the boy was wearing a harness and was given safety instructions, it was not enough to save him when his head hit the unpadded concrete floor. A photograph taken of the climbing wall a few weeks earlier shows that there is only a very small area of padding at the base of the wall. Clearly, not enough to offer any sort of protection during a fall.

The boy was air lifted to the hospital with suspected brain injuries, but was pronounced dead a few hours later. The trampoline park has closed the park temporarily and closed the climbing wall indefinitely until they are able to investigate and inspect the device. The police found no evidence of criminal activity as the cause for the accident.

There was injury at our park involving a 12-year old child. We’ve been in touch with a representative from the family. We are not in a position to speak for the family. As we get more information we will share it with you. In the meantime, we are taking every step necessary at the park. The rock climbing has been closed while we investigate exactly what happened.

What we can learn from this incident

Just because your device has some safety precautions in place, does not mean that there will not be an accident. You need to inspect all of your devices and try to think of all the possible ways a participant could be injured. For example, in this case, a helmet and a larger padded area around the climbing wall could have saved this boys life. 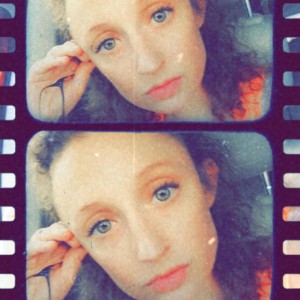 Is there an update on this story?